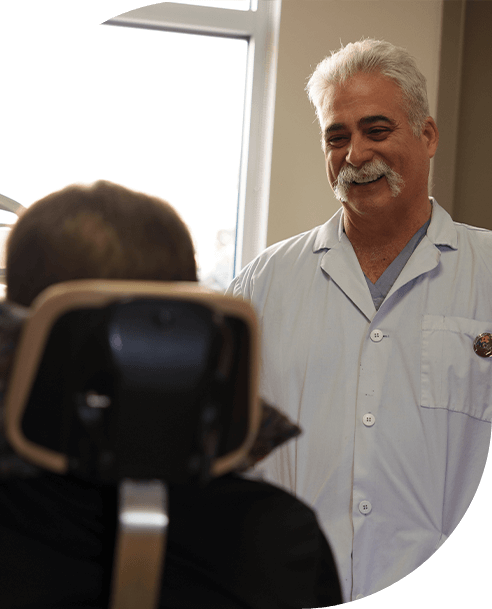 Removing traditional amalgam fillings is just one of the ways you can be proactive in achieving total-body wellness. Dr. Keanna will use the SMART protocol (Safe Mercury Amalgam Removal Technique). By safely removing any amalgam from your mouth using a series of proven steps, we can replace your fillings with healthier, biocompatible options that help you maintain a beautiful aesthetic. Contact us to schedule an appointment to learn more about safe amalgam removal from our Albuquerque, NM holistic dentist.

What Is the Dental Protocol for Minimizing Mercury Exposure to the Patient?

Dr. Keanna will use the following steps to minimize mercury exposure to all patients during the amalgam removal process: 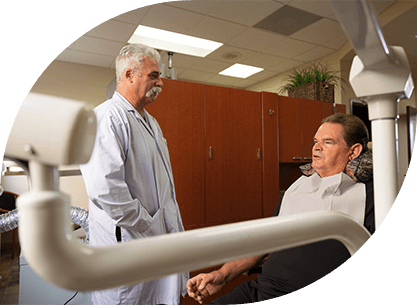 The Process of Removing the Amalgam Filling 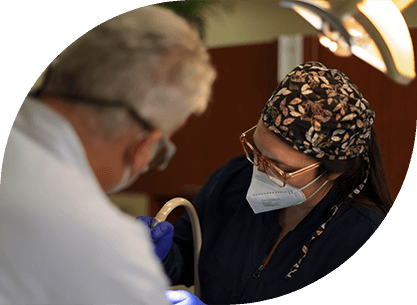 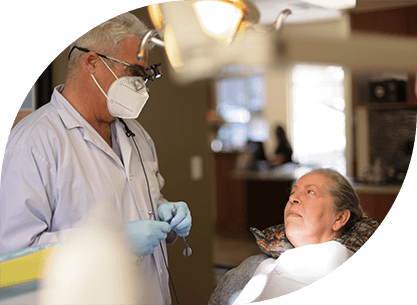 How Our Team Stays Safe During Mercury Removal 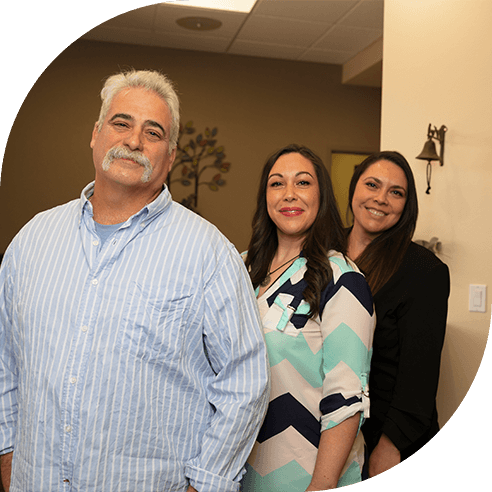 Mercury is a highly toxic substance, and the high-speed drill releases considerable vapor during the removal process. The dental team is breathing the mercury vapor-laden air, which is also escaping into the dental operatory. The evidence strongly suggests that our team is at an elevated risk for health problems from mercury toxicity.

To better protect our dental team, we use the following instruments and techniques throughout the removal process:

How the Dental Office Environment Remains Safe During Mercury Removal 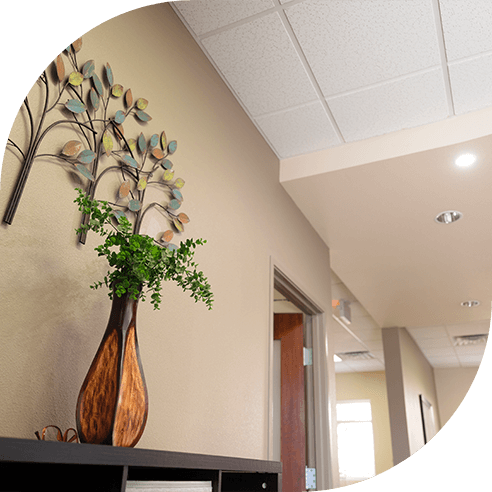 Apart from preventing mercury exposure to the patient and our team members during the removal process, we must also consider ways to eliminate contamination of the dental office environment. Our ISO-certified Mercury Waste Water Separator is placed at the end of our suction lines, reducing the amount of mercury from entering into the sewer lines. Also, our scrubs are laundered on-site to avoid potential cross-contamination with the environment.